With hurricanes on the rise, toxic hog waste will continue to spill into North Carolina’s fresh water unless North Carolina policymakers stand up to the state’s powerful pork producers...
LEARN MORE
FEATURED

It is one of nature’s greatest ironies: Many of our forests need fire to thrive. Without regular fires, dense vegetation builds up that can fuel large wildfires… 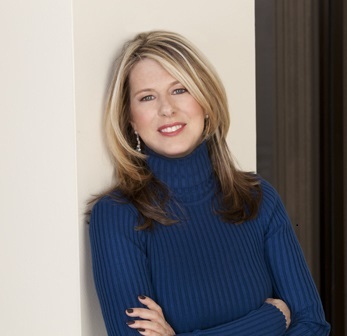 A native of North Carolina, Ann joined MCF in 1994 as its first executive director after working in presidential, gubernatorial and congressional campaigns. She serves on the Board of Trustees of Waterkeeper Alliance, and is on the University of North Carolina’s Board of Visitors as well as UNC’s Institute for the Environment Board. She is an advisory member of Oceana’s Ocean Council, Oceans 5 and the Shark Conservation Fund.

Ms. Colley attended Hollins University and graduated from the University of North Carolina at Chapel Hill. She lives in New York City and has two sons. Where plastic flows into the ocean

While many extoll the benefits and virtues of recycling, we have become a nation of complacent recyclers. Each week we sort the things that can be recycled from the things that cannot, and roll our bins out to the street where they are collected and further sorted before being hauled off to commercial recycling facilities. Venus flytrap part of what makes Fayetteville, Wilmington special and is worth preserving

In an op-ed for The Fayetteville Observer, “Venus flytrap part of what makes Fayetteville, Wilmington special and is worth preserving,” Moore Charitable Executive Director Ann Colley and Julie Moore, coordinator of the Venus Flytrap Champions Program and an officer with Southern Conservation Partners, explain how prescribed burning can be used to preserve the Venus flytrap 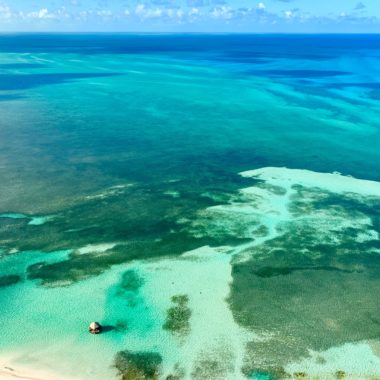 The Moore Bahamas Foundation, the Bahamas affiliate of The Moore Charitable Foundation, is a strong supporter of the Our Islands, Our Future coalition to stop offshore oil drilling in The Bahamas. At the moment, a drillship is waiting in the Canary Islands, ready to be deployed as soon as December 15 to commence drilling off the coast People everywhere watched helplessly last fall as hurricanes Florence and Michael pounded North Carolina with a record 8 trillion gallons of rain that flooded hog waste lagoons and spilled their toxic content into our rivers, streams and wetlands. But the full impact of the breached and over-topped lagoons was not apparent until a few weeks later, when NASA Protecting and restoring the health of the earth’s oceans is a major challenge, but our foundations – The Tiffany & Co. Foundation and The Moore Charitable Foundation – are encouraged by the success we are seeing with support for the establishment of marine protected areas (MPAs) through innovative, collaborative philanthropy that magnifies the power of